Dragon of Fire: The Flame Sire[] 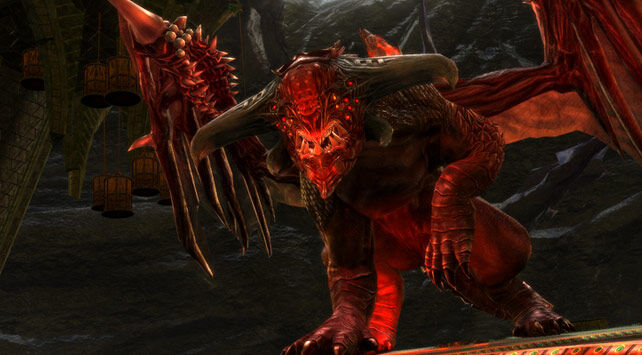