The Vigil are a group of five gods who created the world of Telara. They participated in the Blood Storm Wars by fighting alongside Telara's inhabitants to defeat the Blood Storm. Afterward, they helped create the Ward to defend Telara from the planes by keeping the Blood Storm at bay.[1]

Since that time, despite the weakening of the Ward and the threat of Regulos' return, the Vigil has been silent. The Guardians are confident that the Vigil will return again to help drive back those forces which seek to destroy Telara.[2]

Gods of the Vigil 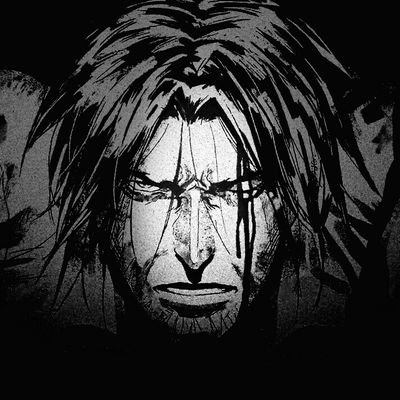